The truest nonsense about the projector

DLP projection uses the color wheel to divide the light into segments of red, green, blue and other colors, and uses the visual persistence effect of the human eye to project different colors of light in time. The colors are synthesized in the human brain by itself. It will be more tired after a long time. 3LCD projection is to project the three primary colors of red, green and blue at the same time, and the required colors are already synthesized in the projector, which is very comfortable for human eyes. With the camera of a mobile phone, the images projected by DLP can be photographed with a variety of color strobes, which are more eye-catching, but 3LCD does not.

In fact, many people talk about the color problem most when they comment on these two technologies. I want to make a certain argument. Everyone said that the color of LCD is more real than DLP, which is actually a wrong statement! The electronic products (such as TVs, cameras, and monitors) that Asians have basically eliminated are basically LCD effects. After becoming a habit, the colors of LCD projectors are more real. In fact, strictly speaking, it can only be called bright, not real. When we see a red flower, the effect of LCD is bright red and beautiful. The actual flower is not so red and so dazzling. The effect of LCD is stronger than the actual one. , So it can only be called bright, not real. Similarly, in Europe and the United States, dlp is more accustomed to think that dlp is real and lcd is too bright.

The 1080p machine of lcd does not cost about 1w, and many dlp brands have home machines of about 1w and the effect is quite comfortable! Therefore, comprehensively speaking, whether you are considering high-definition or ordinary machines, dlp and lcd can find a suitable choice. Generally, lcd is slightly more expensive under the same parameters. In a word, the comprehensive evaluation of effect and price, cost-effectiveness is the last word ! 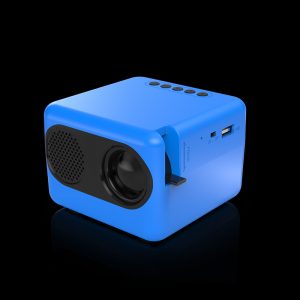 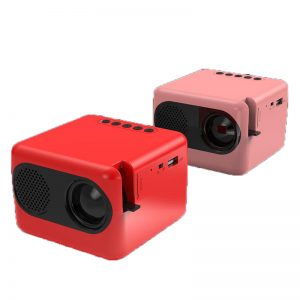