Projection equipment companies share the classification and functions of projectors

A projector, also known as a projector, is a device that can project images or videos onto the screen. It can be connected to computers, VCDs, DVDs, BDs, game consoles, DVs, etc. through different interfaces to play corresponding video signals.

Projectors are currently widely used in homes, offices, schools, and entertainment venues. According to different working methods, there are different types such as CRT, LCD, and DLP.

Application Environment
1. The characteristic is that the brightness is around 2000 lumens (the number is increasing with the development of projection, and the contrast is higher), the aspect ratio of the projected picture is mostly 16:9, various video ports are complete, suitable for playing movies And high-definition TV, suitable for home users.

3. Educational conference projector: generally positioned in schools and corporate applications, with mainstream resolution, brightness of about 2000-3000 lumens, moderate weight, good heat dissipation and dust resistance, suitable for installation and short-distance movement, functions The interface is relatively rich, easy to maintain, and the performance-price ratio is relatively high. It is suitable for mass purchase and popular use.

5. Professional theater-type projectors: This type of projector pays more attention to stability, emphasizes low failure rate, and has a strong performance in heat dissipation, network functions, and ease of use. Of course, in order to adapt to various professional applications, the main feature of the camera is its high brightness. Its brightness can generally reach more than 5000 lumens, and the higher one can exceed 10,000 lumens. Due to its large size and heavy weight, it is usually used for special purposes, such as theaters, museums, halls, public areas, and can also be used in environments such as traffic monitoring, public security command centers, fire control centers, and air traffic control centers. 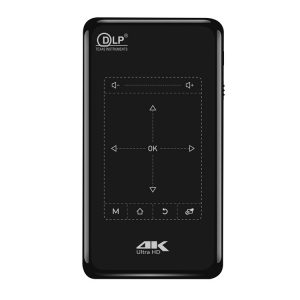 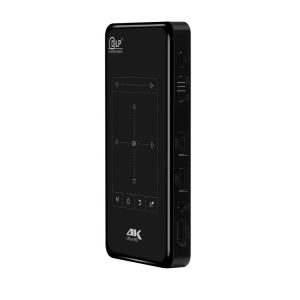