The application environment of the projector

1. Its characteristic is that the brightness is around 2000 lumens (the number is increasing with the development of projection, and the contrast is higher), the aspect ratio of the projection screen is mostly 16:9, and various video ports are complete, suitable for playback Movies and high-definition TV, suitable for home users.

Compared with mainstream ordinary projectors, engineering projectors have larger projection areas, longer distances, and high brightness. They also generally support multi-bulb mode, which can better cope with large-scale and changeable installation environments. , Media, government and other fields are all applicable.

This type of projector pays more attention to stability, emphasizes low failure rate, and is very strong in terms of heat dissipation performance, network functions, and ease of use of the projector. Of course, in order to adapt to various professional applications, the main feature of the camera is its high brightness. Its brightness can generally reach more than 5000 lumens, and the higher one can exceed 10,000 lumens. Due to its large size and heavy weight, it is usually used for special purposes, such as theaters, museums, halls, public areas, and can also be used in environments such as traffic monitoring, public security command centers, fire control centers, and air traffic control centers.

This type of projector is different from the above types of projectors. In the early days, it was called contour projector. With the popularization of grating rulers, projectors are equipped with high-precision grating rulers. People are also called measuring projectors (or projectors, such as domestic The more well-known measurement projector is CPJ-3015 produced by Gaocheng Company). In order to distinguish it from traditional projectors, this type of projector is called a measurement projector. Its function is mainly to form an enlarged projector through the transmission of light from product parts, and then use standard film or grating ruler to determine the size of the product. Due to the development of industrialization, this measuring projector has become one of the commonly used testing instruments in the manufacturing industry. Scheduled projection methods are divided into vertical projectors and horizontal projectors. According to different comparison standards, it is divided into contour projector and digital projector. 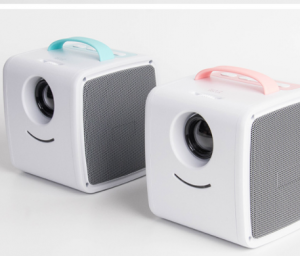 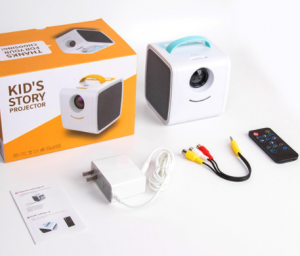