So what is an ultra-short throw projector? Ordinary projectors have a throw ratio, usually between 1.5-1.9. The throw ratio is the ratio of the projection distance to the length of the bottom edge of the projected picture. Of course, ordinary projectors also have a throw ratio, which is generally not specially marked. Generally speaking, if the throw ratio is less than 1, we define it as a short throw projector. The projection ratio is generally marked directly as a decimal, such as 0.61, 0.47, etc. The value of the throw ratio can be simply understood as: the smaller the value, the better, that is, the more obvious the effect of short focus.

Compared with those traditional non-ultra-short throw projectors, the obvious advantage is that it saves a lot of space. Whether it is used in classrooms or conference rooms, as well as our living room, ultra-short throw projectors can be placed on a distance screen or The walls are very close, so for small classrooms, meeting rooms or friends with limited space at home, there is no need to worry about the space at home. In addition, for the daily teaching of teachers, there is no need to worry about blocking the light path of the projector. In addition, the ultra-short throw projector can also be perfectly matched with the electronic whiteboard to help teachers better explain.

So are there any shortcomings of ultra-short throw projectors? Of course there are, mainly including image distortion, uneven brightness and color unevenness. Short focus and distortion are enemies, and there must be distortion if there is short focus. Within the scope of limited cost, the focus clarity of low-priced short-focus lenses is greatly reduced, the picture distortion is obvious, the color uniformity is poor, and the brightness uniformity cannot be guaranteed, which seriously affects the viewer’s visual effect. The use of high-quality lenses at a high price can make a certain difference. 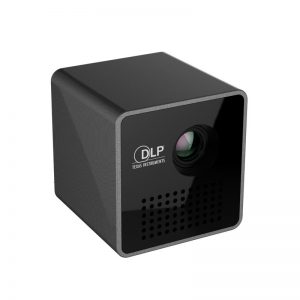 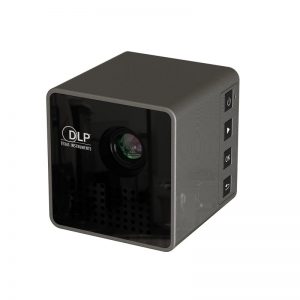