Engineering projectors have larger projection areas, longer distances, and high brightness, and generally support multi-bulb mode, which can better cope with large and changeable installation environments, and are very suitable for education, media, and government fields.

1. Motorized lens, that is, lens shift technology. Because in the actual project, the lens of ordinary business projectors cannot be moved, and the actual environment may require that the position of our projector cannot be moved, but it is required that the lens can be moved up, down, left, and right to meet the projection requirements.

CRT (Cathode Ray Tube) is a cathode ray tube. It is a widely used display technology. The CRT projector decomposes the input signal source to the fluorescent screens of three CRT tubes R (red), G (green) and B (blue). Under the action of high voltage, the luminous signal is amplified and converged to display a color image on the large screen.

It has two features worth noting: one is convergence performance: for CRT projectors, convergence control is particularly important, because it has three types of RGB CRT tubes, which are installed in parallel on the ground bracket. If you want to achieve complete convergence of the image, Various distortions of the image must be corrected. As the position of the machine changes, the convergence must be re-adjusted. Therefore, the requirements for convergence are one of full functions, and the other is convenient and fast.

Convergence has static convergence and dynamic convergence. Dynamic convergence has functions such as tilt, bow, amplitude, linear, trapezoid, and pincushion. Each function can be adjusted in both horizontal and vertical directions. In addition, non-linear balance, trapezoidal balance, and pincushion balance can also be adjusted. The second is the focusing performance of the CRT tube: the focusing mechanism of the CRT tube includes electrostatic focusing, magnetic focusing and electromagnetic composite focusing. Among them, the electromagnetic composite focusing is more advanced, and its advantage is good focusing performance, especially defocusing under high brightness conditions. , And the focusing accuracy is high, it can focus on sub-regions, edge focus, and four corners, so that every point on the screen can be very clear. CRT projectors display images with rich colors, good reproducibility, and rich geometric distortion adjustment capabilities; the disadvantages are low brightness, complicated operation, bulky, and high requirements for the installation environment.

DLP (Digital Light Processor) digital light transmission processor. The technology of the DLP projector is an all-digital reflective projection technology. Its characteristic is first of all digital advantages. The adoption of digital technology improves the gray level of the image, eliminates image noise, stabilizes the image quality, and makes the digital image very accurate. The second is the reflection advantage. The application of reflective DMD devices greatly improves the total light efficiency of imaging devices, and the uniformity of contrast and brightness is excellent. The DLP projector has high definition, uniform picture, and sharp color. The three-chip projector can achieve high brightness, and it can zoom at will, and the adjustment is very convenient. 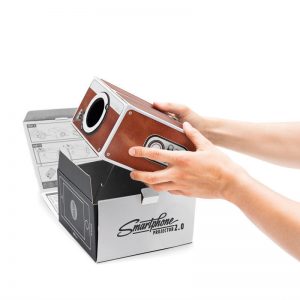 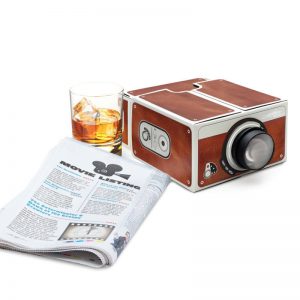