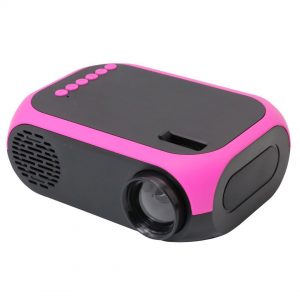 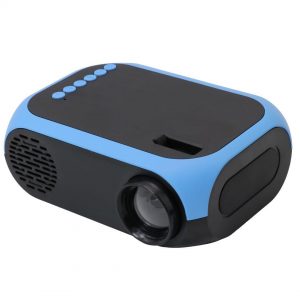 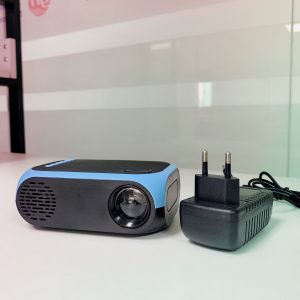 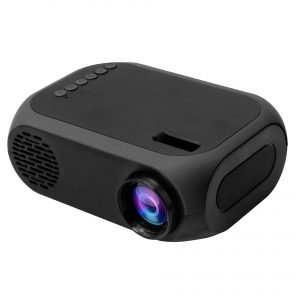 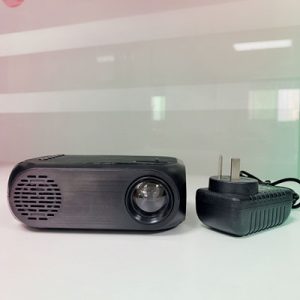 The auto focus function allows the projector to get a clear picture when it is turned on, without manual adjustment, which is more convenient. 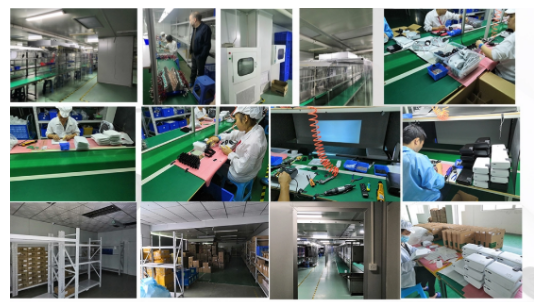 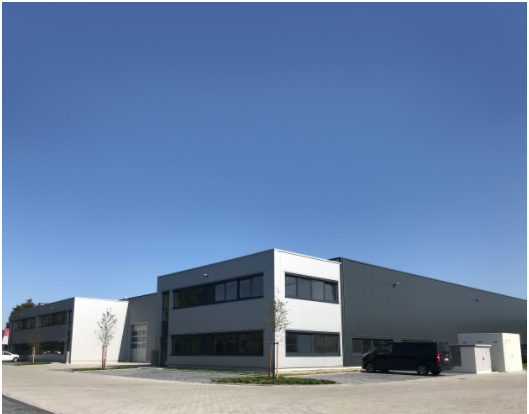 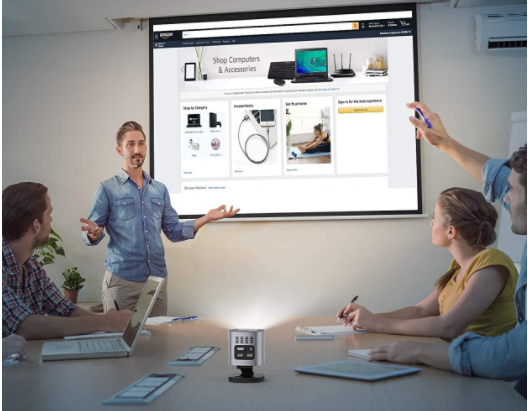