What are the precautions for the use of the projector

2. When shutting down, be sure to shut down and wait until the fan stops before turning off the power switch. This is particularly important to protect the projector.

3. Reduce the number of switching times, because the inrush current when starting up will affect the life of the bulb; in addition, you should wait for more than 5 minutes after shutting down before turning it on again.

4. The temperature inside the machine is very high after several hours of use, so do not move it randomly during use.

6. The brightness adjustment on the projector has been adjusted to the point where the projected image is still very dark, or the “LAMP” indicator light turns bright during use. It may be that the lamp has been used for too long and needs to be replaced. You can use the “TIMER” button on the remote control to check the used time of the lamp. The checking method is: when the projector is turned on, press and hold the “TIMER” button for two seconds. The bottom of the projector will show that the lamp has been used. The number of hours. Under normal circumstances, the lamp can be used for 2000 hours. After that, the projected image will not meet the brightness requirements, so you should consider replacing the lamp. When replacing the lamp, first select the lamp according to the required model of the projector. Secondly, because of the high voltage inside the machine, it should be replaced when the power supply is unplugged to avoid electric shock. Third, because the projector generates a lot of heat when in use, the lamp should be replaced 1 hour after turning off the power to avoid burns. 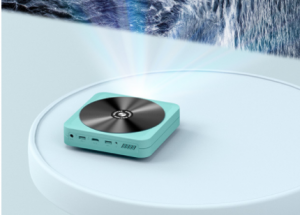 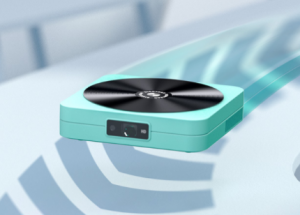