The performance index elements of the projector

The small units of graphics are pixels. The smaller the pixels, the higher the graphics resolution. In CRT tubes, small pixels are determined by focusing performance. The so-called addressable resolution refers to the number of small pixels. The projector focusing mechanism of CRT tube includes electrostatic focusing, magnetic focusing and electromagnetic composite focusing. Among them, electromagnetic composite focusing is more advanced. Its advantage is good focusing performance, especially defocusing under high brightness conditions, and high focusing accuracy. It can focus on sub-regions, edges, and four corners, so that every point on the screen is very clear.

Convergence means that the three colors of RGB are overlapped on the screen. For CRT projectors, convergence control is particularly important, because it has three RGB CRT tubes, which are installed in parallel on the ground bracket. If you want to achieve complete convergence of the image, Various distortions of the image must be corrected. As the position of the machine changes, the convergence must be re-adjusted. Therefore, the requirements for convergence are one of full functions, and the other is convenient and fast. Convergence has static convergence and dynamic convergence. Dynamic convergence has functions such as tilt, bow, amplitude, linear, trapezoid, and pincushion. Each function can be adjusted in both horizontal and vertical directions. In addition, non-linear balance, trapezoidal balance, and pincushion balance can also be adjusted. Some projectors have a point convergence function, which divides the full screen into 208 points, and adjusts the 208 points point by point, so every point on the screen is accurately converged. 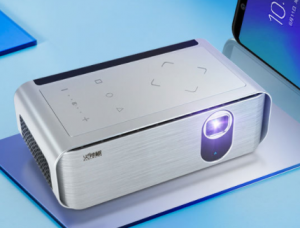 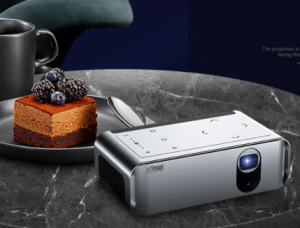