With the continuous improvement of imaging technology and the continuous updating of projection equipment, the traditional flat screen projection has not kept up with the trend of the times, and is gradually being eliminated by the market. Among the hot new projection applications in the market, 3D projection is undoubtedly one of the best. The unique image display method combined with sound effects brings people a very shocking experience in visual and auditory sense.

3D holographic projection is different from the general projection method. Through some special media, the image is projected into the air, and people can see the stereoscopic three-dimensional image without wearing 3D glasses.

What are the characteristics of 3D holographic projection?

2. The holographic projection technology not only breaks through the traditional 3D sound, light and space control, but also the projected image is bright in color, contrast, sharpness, space and vision are shocking, and the display effect is shocking.

5. 3D holographic projection brings a brand new experience to people with a brand new display method, which not only allows people not to wear extra glasses, but also to see clear virtual images.

Nowadays, the application of 3D projection is very popular, and we can often see it around us.

The application field of 3D projection is very wide, and it is applicable to weddings, stages, hotels, restaurants, enterprises, exhibitions, museums, exhibition halls, annual meetings and other places. It brings people a different visual feast with a brand-new display method. . 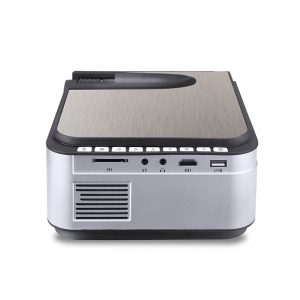 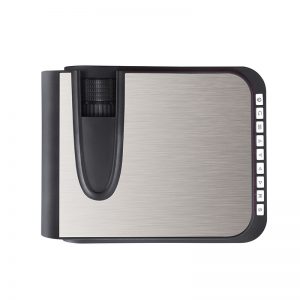