The principle of projector interaction

The operating principle of the interactive projection system is to first capture the target image (such as the participant) through the capture device (sensor), and then analyze it by the image analysis system to generate the motion of the captured object. The motion data is combined with the real-time image interactive system , So that the interaction between the participants and the screen is closely integrated.

The light projected by the projector is the visible part, and its infrared part is filtered out by its internal filter, so that the camera cannot see the content projected by the projector. If the infrared is strong, the camera can see the human body. . How to enhance the image of the object seen by the camera? Fortunately, the infrared active emission technology on the market is very mature. For example, the night vision camera sold in the surveillance market can emit near infrared (850 nm) with greater power. There is a special long-distance infrared pair, the night vision camera can reach a distance of 5m, so it is not necessary. The night vision camera actively emits infrared, and then the ccd sensor accepts the infrared, then the difficult part of interactive projection, the segmentation of the human body and the background virtual object is solved, the camera obtains a black and white monochrome background including human images. The next step is to detect the movement of the human body. The image difference technology is used. The difference is to subtract two consecutive frames of images obtained by the camera. Then what is obtained? What is obtained is the moving part, so as long as the person is moving , The difference will intercept the moving part. The next step is to analyze the data, and then project the virtual part. Of course, complex interactive projection is not just these technologies, these are just the basic principles, which also involve camera calibration, optical flow method to find the direction of movement, performance optimization processing, and special effects. 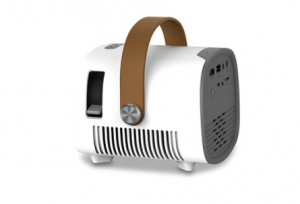 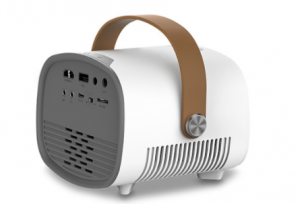